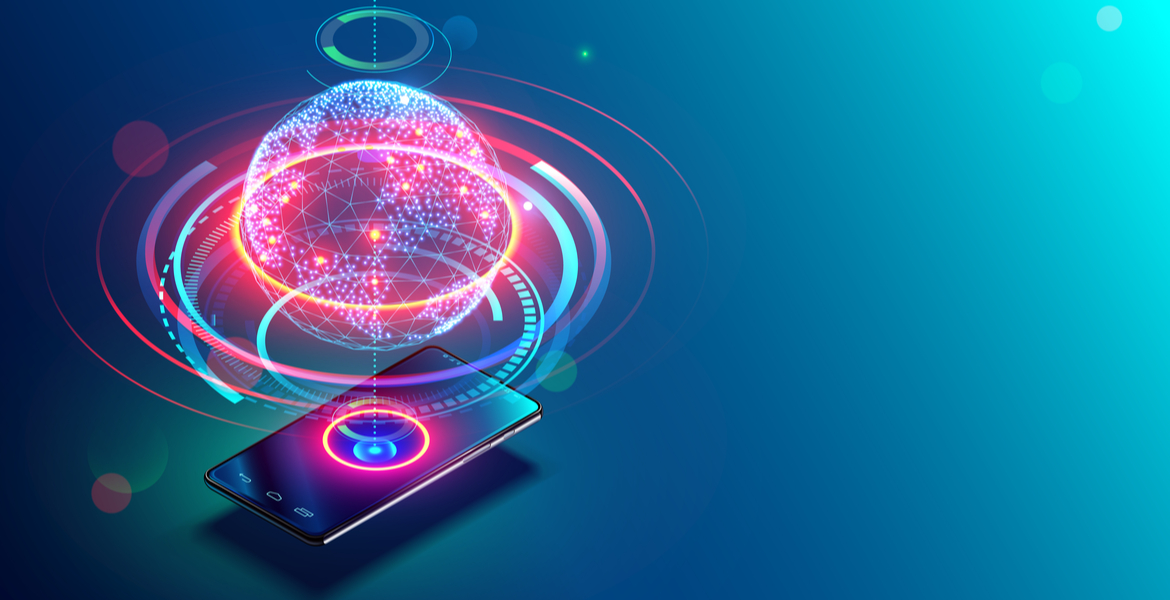 In today’s turbulent climate, people are leaving their homes less and less in fear of spreading the Coronavirus, negatively impacting the economy through the fall in consequential spending. Visa and MasterCard sales have fallen by 4% this quarter.

Companies such as Square, which aid liquidity for small businesses through a credit facility, will be amongst the most vulnerable – admitted recognition of their susceptibility was detailed in their 2019 annual report. Despite only 5% of its revenue being sourced from international business, Square’s stock price has fallen by 9% since mid-February.

In a world of startups, venture capital investors have displayed a particular focus on the sphere of Financial Technology, or FinTech. Declining stock prices could trigger catastrophic investment withdrawals. FinTech companies that directly rely on consumer spending are susceptible to the highest of risks. The revenues of such companies are sourced directly from the transaction fees that merchants pay them each time a customer pays by plastic. Companies whose growth is based on complex marketing strategies are also at risk, Dan Rosenbaum suggests, former director of Bank of The West. The marketing budget is the first to be affected by recessionary cuts; consequently, this often detrimentally impacts business growth.

"Last week's market downturn reminds me of the 2001 recession, when the tech bubble burst," says Rosenbaum. Market valuations were high, but during the crash, start-ups had difficulty raising funds, many of which became insolvent. The observation of SME vulnerability is echoed by Stuart Sopp, a Wall Street stockbroker of 15 years. Moreover, he is of the opinion that the market will continue to decline in price. "We think the S&P can go as low as $2,300," he expresses. "The crisis is far from over. We hope to be halfway through by now. This situation is expected to continue for a few more months.” Analysts and speculators remain uncertain as market conditions continue to evolve.